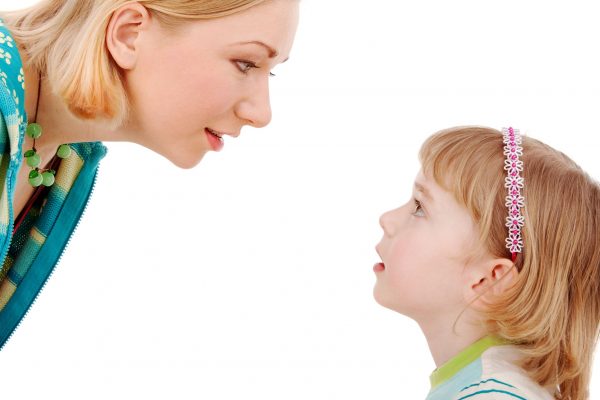 The value of role play with children

Have you ever driven along – on the way to a big meeting or event and practised your lines out loud? You’ve trimmed here, edited there, smugly congratulated yourself on that pearl that you’ve planned to drop in.

As adults, we do it all the time. We say out loud or to ourselves what we’re going to say to a partner after work, a friend having difficulty, someone who’s grieving. Why? Because putting into words the thoughts going around in your head gives them substance and body. Hearing those words together confirms their power or their weakness. It’s something we do almost automatically as adults as mental preparation.

Getting a child up, saying the words and practising the body language prior to the actual event – whatever that is – gets the pattern into the psychological muscle. Whatever does that mean? Simply, it creates a repeatable pattern of go-togethers that a child can draw on when they need to.

Let’s use an example. Sally has been repeatedly excluded from a friendship group at school by a small circle of her ‘friends.’ There’s always a reason given like, “We just want it to be us today.” Or, “Sorry, we organised this group before and we have enough people in it.” Sally becomes more and more upset by the exclusions. Each time she looks, feels and sounds deflated. “OK. Can I hang out with you tomorrow though?” Pleading, hopeful by helpless, powerless and maybe even a little bit whiney. This is a great time to help Sally by role playing a far more powerful response – that will help her in this situation and the many others that echo it to come in her social growth journey.

The vital aspects of role play

Role play has some very important aspects to consider. They are powerful learning for children as these interactions become their templates for dealing with life. We certainly don’t want any aspect of this to be not quite right or not quite polished – because this is what we want to become the child’s automatic go-to response to social upsets. Here are the most important considerations:

Role play is a powerful teaching tool at home and in classrooms. While adults groan about role play – children LOVE it! Practise with a sibling or a friend. Be respectful of the emotional demand of the role play as a child learns and demonstrates new skills. Back off when a child becomes resistant – they’re telling you that they’ve reached their threshold. The number of times a role play is handy are countless – here’s a few to get you thinking:

Do you want to know more?

Our Kids’ and Parents’ Guides have explicit and scripted role plays for children and ways to manage these for parents. They cover the areas above – in detail and we know that kids and parents LOVE them and that the learning goes well beyond reading the books. You can read more on the website or think about joining one of our upcoming webinars.

You can also watch us on Channel 9 – weekly if you’re in Perth – as we talk about the big issues in parenting and education or listen in on ABC Perth’s Drive program on Friday afternoons from 3.30pm. You can see some of the stories we’ve covered here.